When the rabbit is out

The piggy goes out to play.

I debated whether or not to write this, but then again, it's not as if it is a complete secret. My soon-to-be-hubby (if I don't run away first) knows about this blog.

So mr old guy had to go to the main office for his business trip a few weeks ago and at the exact same time, my parents were also out of town to visit my relatives - ergo little ms alys was (for the first time in her young life) by herself. No parents, no sister and no male to watch over her. No dogs either.
Life still continued as there was work, bills and various heavy responsibilities.
Yet, one thing was kind of free. Dinner!

For several blissful nights, I could eat whatever I wanted. Where ever I wanted. So I went all out.
The first day I was silly and got a to-go order of kimacurry rice. It was delicious...except I needed to do dishes.  So silly.  I forgot to take photos too.
I learned from my mistake on day two. Hehehe.
Two in-n-out burgers just for me. It was yummy. 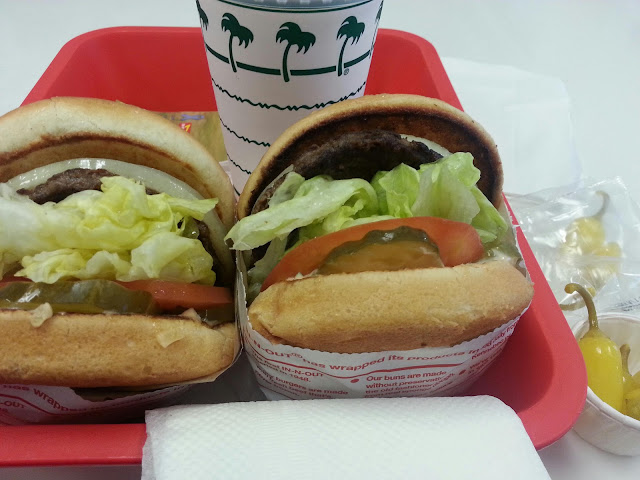 Third day was even better. I even went for a mini facial (free cuz of a promo) first, bought myself a lotion then went to get a burger. 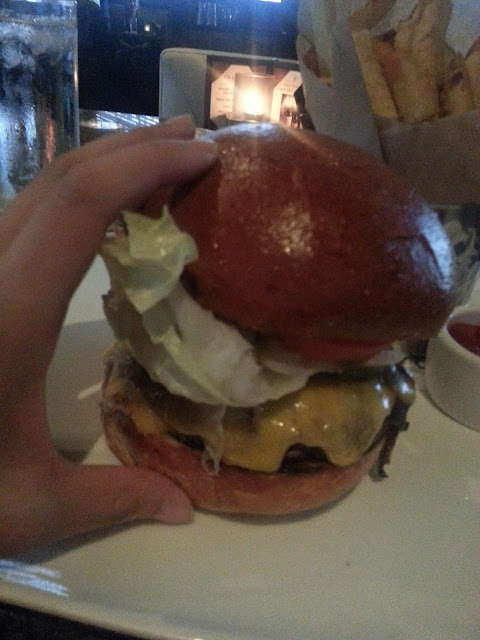 Omg just look at it. It was bigger than my face! Ok ok that was an exaggeration, it was twice the size of my mouth. I had to chop and smartly saved half for lunch the next day.  I also got myself some creme brulee for dessert. It was coffee and cinnamon.  Coffee was better. 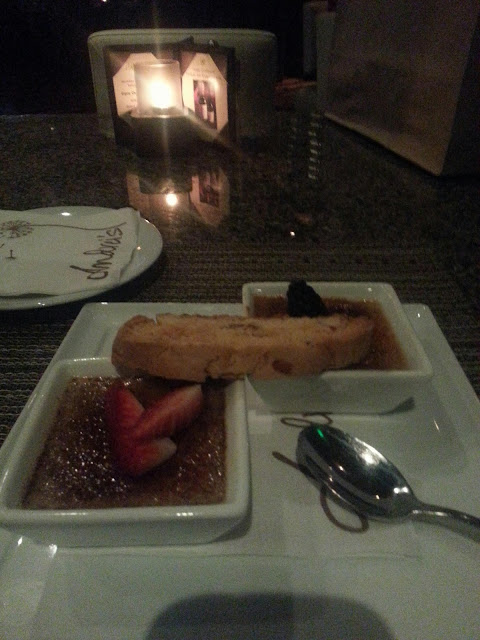 Then, my last day of food freedom I went for udon. Mochi udon. 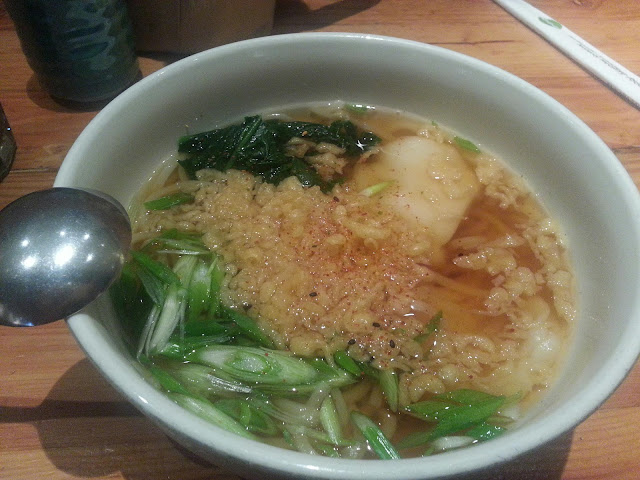