More details for the reception.

So, the wedding itself was a lot of DIY.  My mom and sister helped a lot with everything, including the day-of and setting up. They were exhausted.  Old Man and I created the invites ourselves in the form of boat tickets, we designed, cut and mailed out the tickets. They were so real people thought it was necessary for the tickets to board.  Lol.  This might include a lot of promo, but that's only because I really liked them.  I will avoid using their names and let you click on links...

Party favors!!! I actually had a LOT of party favors since they also dubbed as my decoration.


So the table numbers were in mason jars with Ferraro Rochellas (one per person). 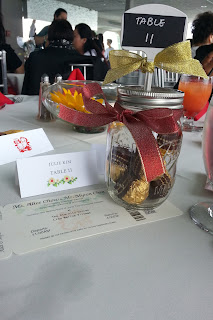 Once you sit down, you get a little envelop with two milk candies that my Uncle had carried in from Taiwan.  They're very delicious made from only one store/family... 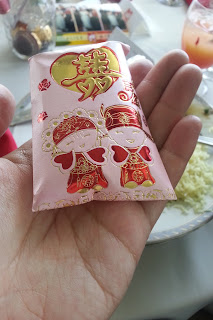 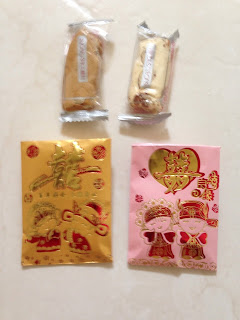 Entertainment aside, we did have a final party favor that was handed out as people left.  These were also DIY.  (We did a lot of diy...omg, so tired...)

Rice for good luck (and suck out moisture, plus keep it stable), two flowering teas in the form of hearts cuz, you know, two hearts and romance.  And a cute sticker on top that's our label.  :)
These were for adults of course. 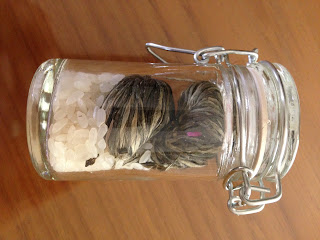 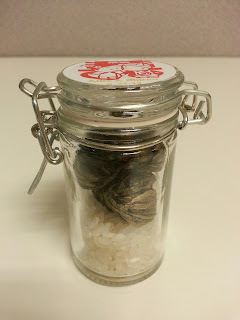 Kids got a smaller tin bottle with jelly beans. :D 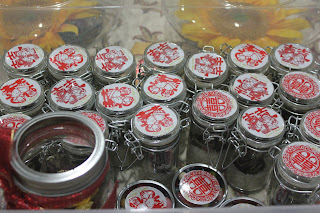 Oh, here are some nice pictures.  They were part of my two entertainment.  One was a photobooth and the other was a candy artists.
See the back I was talking about? :P 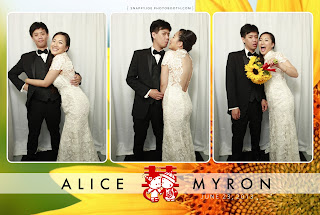 I also made my family all wear tradition QiPoa with a modern take.  I have a picture of my grandma in her's too. :D  Let me look for it.  Btw, the little kid was my littlest cousin.  He totally photobombed sooooo many of our pictures. Lol. He was everywhere! 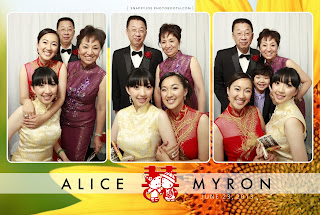 Any finally, my second dress in all its glory. 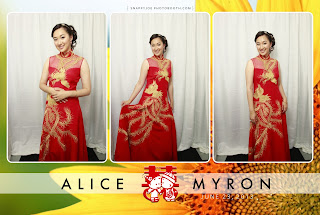 The photobooth was awesome.  They were the same people at my sister's wedding and I liked them so much, I booked them! :) They also do photography...


This was my main entertainment: Candy Sculptures! It's called Amezaiku and they were one of three groups that does it in the US. I was in so much luck since both of them came, when I was only supposed to have Taka-san (the younger gentleman) show up.  Shan-sensei (the master/older gentleman) was not supposed to do any of it, but it got so busy.

I was soooooooooooo happy they were there.  I wished I had more time to spend with them and relaxing, but was running around and trying to keep it together. I also wished I had their information to pass out so everyone.  I had to book through a contractor. 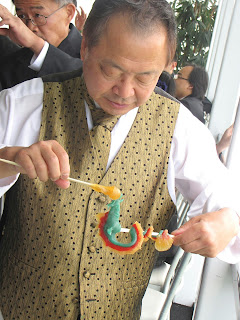 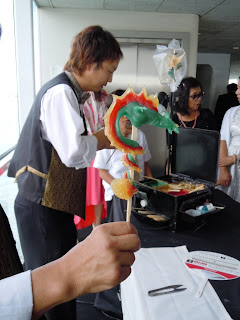 These are some of the candies that was made.  They were seriously awesome.  You can ask them to make anything and they will be able to create them.
Love! <3 br=""> 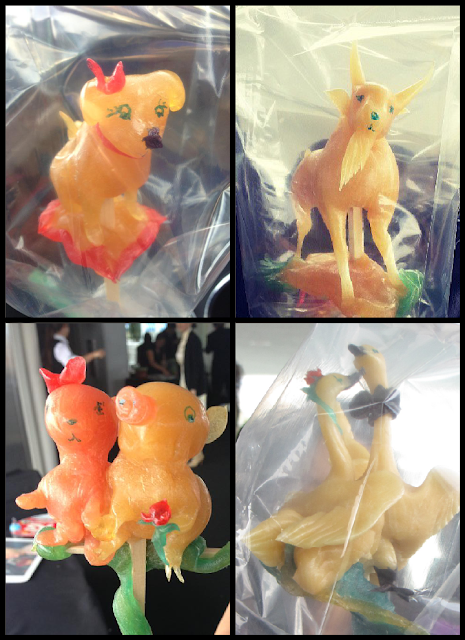 I was supposed to have one other entertainment, but we didn't have enough money.  Luckily we planned it enough that we didn't have to pay off too much after the event.    Weddings are so expensive. I wanted to invite more people, but seriously, this thing was expensive.  It ended up being family and close friends.