This have not been good lately, to say the least. I'm not sure if it's some universal shift of whatnot, but I know for sure I'm not important enough to even register as a blip to have so many eventful things happen. Yes, consciously I understand this was just the normal pattern and life and there was no omnipotent lesson just for me. Even I'm not that egotistical. BUT!!! It did not change the fact it has been extremely and unnecessarily stressful as of late.

Aside from the nonstopness of the horrible workplace situation, I had actually been job hunting for almost a year. Since July of last year, around the time I was sent to worker's comp to get medical aid. Of course, I mentioned the passing of my father-in-law early January of this year. My own father's medical scare and subsequent operation around Feb/March. THEN, by some complete delusion, I thought the world was done messing with me for a while that this last one hit. So, my parents were overseas on vacation when my mother complained she wasn't feeling too good. The good part was when they did an x-ray, they caught something early. Second good news, they were able to quickly and cleanly operate and remove the tumor. Now we're just waiting for the pathology report. The even more exciting part would be dear mother now stuck overseas on doctor's orders for at least 3 months. I, the obliviously lazy procrastinator that I am, had let my passport expire so I missed the pre and post-op. Now I am just waiting for it to hurry back so I can go.

At the same time, I used almost all of my personal and vacation time for my father-in-law and my dad so I have barely a week's time to go. On top of all of that, I'm still waiting for my vacation time to be approved. All the while looking for a job and having fun health issues which I'd been hiding from my parents. Joy.

Just mostly complaints. Overall, I'm just glad both my parents are doing ok even if they are going to be there for a while. And I can forgive them for now forcing me to take over most of their jobs here since I don't want them to worry. I am also getting calls for interviews, but I'm not holding my breath. I've had so many missed-almost-me situations that I've kind of became numb. Plus, at this point in my life, I honestly have that sad doomed feelings that any job I go to would be roughly the same. True leadership is hard to come by. I've technically never experienced working with a good leader. Not so far and I've had a lot of different bosses, managers, supervisors, leaders, blah blah blah.

I would like to get back into watching my fun shows and movies, or at the very least pick up a few nice books, but nada at the moment. Tis life.

Hey, at least I'm alive...and sort of healthy. Sort of. I'll take it for now.

Until next time, please all stay healthy. 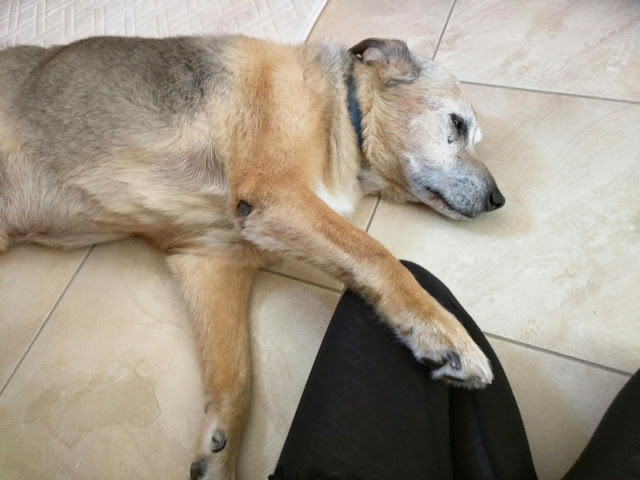